What Is Butane Honey Oil (BHO)?

Butane honey oil is the golden and resinous sap that contains a treasure trove of cannabinoids, terpenes, and other active compounds ready to give concentrate users the relief they need. Also known as butane hash oil, butane honey oil is the pinnacle of marijuana extracts in terms of potency, flavor, aroma, purity, and safety.

In today’s rapidly expanding world of concentrates, it’s hard to keep track of all the available information about exciting new extract forms. While BHO extraction was popularized in the late 1990s, new technologies and techniques have enabled extraction technicians to produce even more flavorful and potent extracts than ever before. 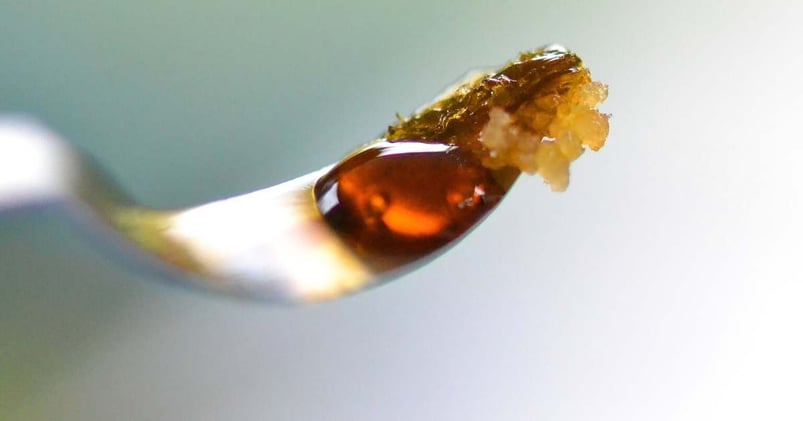 What Is Butane Honey Oil?

Butane honey oil or butane hash oil (BHO) comes in many forms and consistencies. BHO extracts have ridiculously high delta-9-tetrahydrocannabinol (THC) concentrations of about 80 percent or as high as 90 percent. Closed-loop extraction equipment is capable of removing THC and terpenes from marijuana flower and trim using butane, propane, or a butane/propane blend as a solvent.

BHO extraction and post-processing remove the residual solvent from the resin to produce an amber-hued hash oil ready for consumption. BHO can vary in consistency and color depending on the extraction techniques used. Manipulating heat, humidity, and whipping processes during the extraction can produce a wealth of extract forms with tremendous jar appeal.

Shatter has a glass-like and translucent appearance. Shatter is the hardest out of all other BHO extracts to break apart.

Wax has a candle wax appearance with a slightly grainy consistency. Wax has a more opaque color, unlike shatter’s see-through form.

Budder has a soft, butter-like consistency reminiscent of cake frosting or creamy nut butter. Budder can have some of the highest THC concentrations out of all BHO extracts.

Crumble has a honeycomb appearance that literally crumbles to the touch. Crumble is dry and has a bright yellow hue.

Oil can be added into concentrate cartridges, syringes, tinctures, and many other infused products. BHO in oil form has a slightly darker amber color.

Live Resin is made using frozen marijuana buds to produce a terpene-rich extract that can be dabbed or consumed via a cartridge and vaporizer.

Cannabinoid isolates such as THCA isolates contain well over 90% of the cannabinoid. Isolates can be consumed “raw” and not produce a “high” or can be decarboxylated to convert them to THC, the compound responsible for producing energizing and intoxicating effects.

Terp sauce contains both THCA crystals and the runny terpene “sauce,” which provide the ultimate flavor and aroma in BHO extracts.

What Is Butane Honey Oil Used For?

BHO is used for a variety of medicinal and recreational purposes. BHO can be infused into any food, drinks, and topicals. When ingested, the THC compounds go through the digestive system and are broken down into THC metabolites, which are thought to produce stronger and longer-lasting effects compared to inhalation.

BHO can also be used to create THC tinctures, also known as oils, which can be applied sublingually or added into food and drinks. A dropper allows people to administer the golden and translucent oil under their tongue and wait for at least 20 seconds while it absorbs directly into the bloodstream. Sublingual effects can begin after about 20 minutes compared to the 45-minute wait-time of edibles.

When infused into topicals, medical and recreational users can apply a generous amount of BHO-infused lotion, cream, salve, or balm onto the affected area for localized pain and inflammatory relief. BHO can also be smoked or vaporized for a full-body experience producing fast-acting, relaxing, and stimulating effects on the body and mind.

BHO can also be added onto pre-ground whole flower in a packed bowl or carefully swirled around a “twaxed” joint to give users a boost in potency and flavor. More commonly, BHO is “dabbed,” or inhaled as a vapor by heating it via a dab rig system or a portable vaporizer. ENails and disposable vapes provide superior convenience and temperature precision.

BHO’s THC compounds enter the body through the bloodstream or digestive tract depending on the consumption method and produce euphoric, relaxing, and hallucinogenic effects. BHO’s high potency gives medicinal users with serious conditions high doses of relief from symptoms such as chronic pain, inflammation, and anxiety. For recreational users, BHO extracts provide stress relief and other wellness benefits.

Is Butane Honey Oil Bad For You?

The short answer is “no.” Licensed marijuana shops and companies must perform third-party lab testing for contaminants such as residual solvents, heavy metals, pesticides, and mold in their products. Buying from licensed shops ensures customers receive a high-quality product labeled with cannabinoid concentrations and tested for purity.

BHO produced and sold in an unlicensed marijuana dispensary can be bad for users because these products are usually not tested by an independent laboratory for contaminants. These unlicensed shops forgo paying for the required lab testing and pass on the savings to their customers. Lower prices can tempt some customers in heavily taxed states.

Inhaling pesticide, mold, and residual solvents can be harmful although long-term studies have not been performed on the effects of long-term BHO consumption. Medicinal users, especially, should always purchase their medicine from licensed retailers. Regulations ensure there is testing throughout the plant’s life cycle.

What Is A Butane Honey Oil Lab?

BHO labs are a sight to behold. Equipment whirring, gauges running, and the rush of producing a viscous and THC-laden oil can excite any marijuana user. Extraction companies utilize closed-loop systems to contain the solvent, prevent leaks, and recycle the solvent for later use. The entire process occurs in a laboratory-grade facility that has adhered to rigorous building and fire codes for the workers’ safety.

Butane hash oil starts off as freshly harvested or frozen marijuana material that is carefully packed into an extraction vessel. Butane is pushed through the material to dissolve its active compounds including cannabinoids and terpenes. Butane is especially effective at pulling out temperature-sensitive compounds such as the fragrant terpene oils.

Purging equipment allows extraction technicians to remove as much residual solvent as possible after extraction. High-level purging can remove solvents down to zero parts per million. New technology has helped BHO extractors produce pure extracts with no traceable levels of the solvent used for extraction. 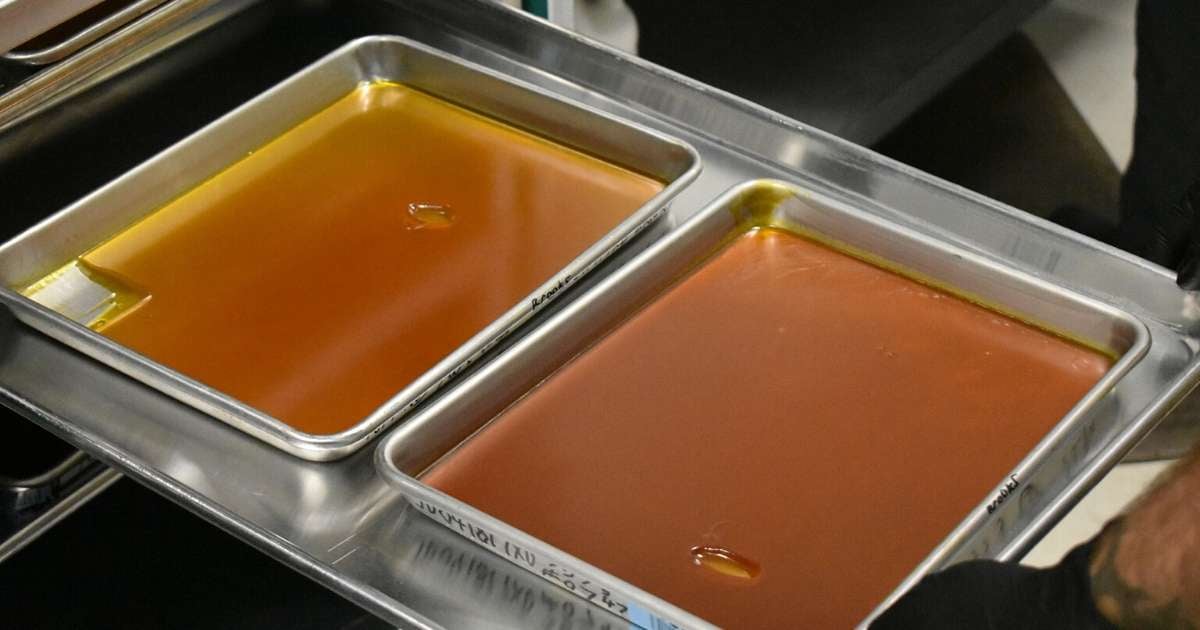 Butane is technically a flammable solvent that can ignite in the presence of heat, a spark, or open flame. Homemade BHO extraction is typically performed in an open-blast scenario which releases butane into the atmosphere. When performed in a poorly ventilated environment with an open flame, the risk for an explosion is very high.

Modern portable or desktop vaporizers with multiple temperature settings and electronic nails that attach to dab rigs allow users to precisely set low temperatures at a consistent level to reap more of those terpenes and cannabinoids. Using a torch to heat a dab nail can produce inconsistent heating, even when using thermometer guns.

Butane hash oil is a class of extracts that caters to nearly every type of concentrate consumer. BHO concentrates can deliver the highest potency available, the most flavor, and isolates for users who want targeted relief with major or minor cannabinoids. BHO has become the gold standard in concentrate making for both artisanal and large-scale cannabis brands worldwide.