Hydrocarbon vs. Solventless Cannabis Extraction: Which Is Better?

Whether a cannabis consumer or processor, it is crucial to understand the differences and similarities between the most common methods used to make high-quality cannabis oil: solventless and hydrocarbon cannabis extraction.

Hydrocarbon remains the undisputed leader in terms of purity, potency, variety, scalability, throughput, taste, and experience. Solventless extraction has a place as a low packed with cannabinoids and terpenes.

What Is Cannabis Extraction? 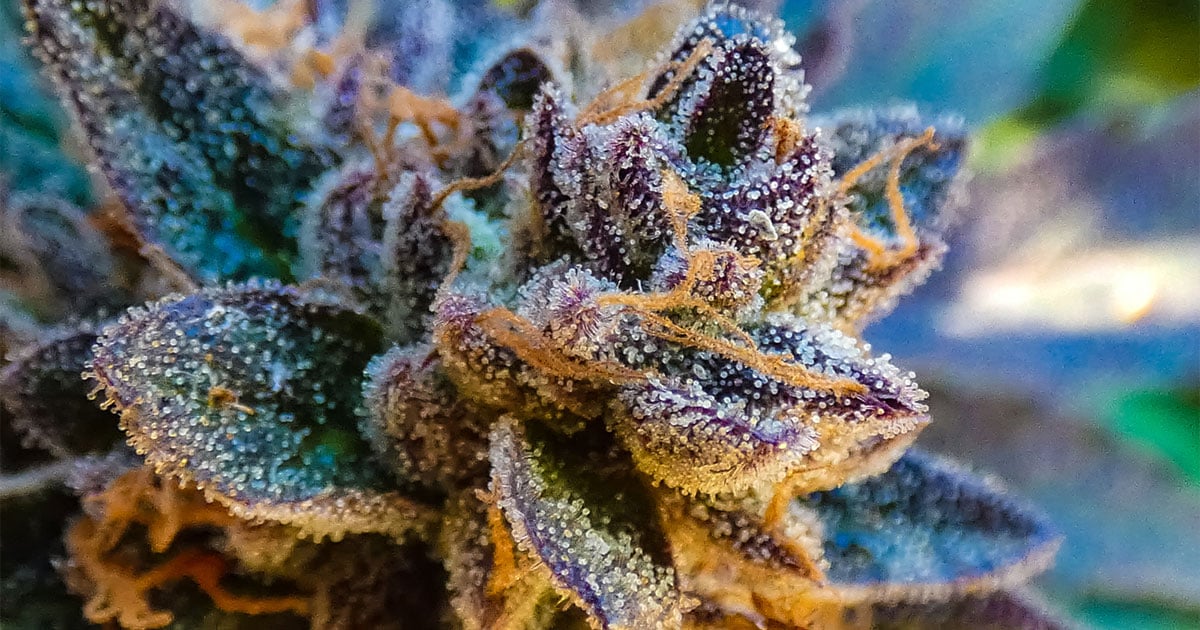 Cannabis extraction is the process of removing or dissolving the trichomes from cannabis flowers or trim. Chemical solvents or mechanical extraction methods can be used depending on the desiredend products.

Common extracts in the cannabis market range in consistency, potency, flavor, aroma, and purity. A major factor in the quality of the end product is the starting plant material, whether it’s aged trim or fresh-frozen buds.

What Is Solventless Cannabis Extraction?

Solventless cannabis extraction does not use any solvents to produce cannabis concentrates. Instead, these methods use heat, pressure, ice, and water to break off or melt the trichome resin from the cannabis flower nugs.

The earliest concentrates were produced in India by hand rubbing a fresh cannabis plant right before maturity and using the resin to make charas, similar to hash but hash uses mature harvested cannabis plants. These traditional methods have stood the test of time and continue to be refined.

Most solventless processors are small-batch operations. While new industrial-grade equipmentcan handle larger amounts of raw material at once, it pales in comparison to the volume throughput capabilities of hydrocarbon extraction.

Dry sifting is a manual form of extraction that uses fine mesh screens, with each screen filtering the trichomes when gently sifted. Dry sifting generally occurs in a cold, temperature-controlled setting, making trichomes brittle and easier to break off.

Microwave-assisted extraction (MAE) produces heat with microwavesto heat the moisture in cannabis biomass. This process can be performed with solvents or solventless techniques and has a fast extraction time. The solventless extraction process is used to isolate volatile compounds.

Ultrasonic-assisted extraction (UAE) uses water and sound waves to rupture the cannabis cell walls and release the cannabinoids and terpenes in a short run time. This method can be performed with carbon dioxide, ethanol, warm water, coconut oil, and olive oil.

What Is Solvent-Based Extraction?

Solvent-based cannabis extraction uses solvents such as hydrocarbons, ethanol, or supercritical carbon dioxide (CO2) to dissolve the plant’s trichomes. Solvent extraction is performed in a closed-loop extractor, ensuring the solvent does not make contact with the outside environment.

In closed-loop extraction, the solvent is introduced to the plant matter material vessel material. The solvent dissolves the cannabinoids and terpenes from the biomass. Then, the crude oilpurges all the solvents during post-processing, creating a refined and pure extract.

What Is Hydrocarbon Extraction?

Hydrocarbon extraction uses light hydrocarbons such as propane and butane, sometimes as a blend, to efficiently extract cannabinoids and terpenes in high concentrations. Butane, the industry-leading solvent, has a low boiling point of 31.1º F, allowing processors to preserve terpenes and purge residual solvent in cold conditions.

Propane is another popular hydrocarbon solvent favored for its low boiling point of -43.6º F. Blending propane and butane or using propane alone can extract a higher concentration of terpenes than using just butane or any other solvent.

Over the years, hydrocarbon extraction has gotten a bad rap as a surefire way to blow up your house. With so much fear-mongering around solvent-based or hydrocarbons, many people turned to solventless extracts. However, hydrocarbons have many benefits over solventless concentrates.

Solventless extractions are usually used for small batch production due to the lack of industrial-grade manufacturingequipment and infrastructure required to produce a lot of solventless extracts. In comparison, a Luna Oberon hydrocarbon extractor can handle up to 1,000 pounds of cannabis daily, a significantly higher throughput than the most cutting-edge solventless extraction units.

Solventless extraction methods can also cause injury if mishandled. Although hydrocarbons have high flammability, local and building code regulationsand a broad range of safety precautions, eliminate the risk of worker injury, not to mention fully automated equipment, which removes the operator from the extraction room.

New cannabis markets can mistakenly gravitate toward CO2 or solventless extractions due to the fear of solvents' flammability and residual solvent being left in the final extract. These are often touted as a safe and “clean” extract that is better for your health. However, this is a misconception.

Butane, propane, and ethanol hydrocarbons can be removed entirely to non-detectable levels with the proper equipment, filtration, and vacuum purging. A vacuum purge occurs at low temperatures to preserve the plant’s cannabinoids and terpenes and remove the butane and propane. These solvents have a relatively low boiling point compared to other solvents, making them easier to purge from the extract without compromising quality.

Cannabis processors can remove nearly all of the solvent after the primary extraction. The crude extract, which is in most cases of a higher quality than an extract made using CO2, is placed in a vacuum oven to boil off the residual solvent efficiently.

Solventless extraction has a higher plant matter content than solvent-based extraction, which is more precise in the isolation and extraction of compounds. As a result, many solventless concentrates have a harsh and earthy flavor and aroma.

In comparison, hydrocarbon extraction produces a high level of terpenes, which helps retain the plant’s original aroma without the fats, lipids, chlorophyll, and other unwanted compounds.

Solventless and hydrocarbon extractions produce a full-spectrum concentrate containing all cannabinoids and terpenes. The interaction between these compounds produces synergistic effects, enhancing the therapeutic potential of cannabinoids such as THC and CBD and reducing their side effects. This “entourage effect” has more health benefits than one cannabinoid alone, setting it apart from CO2 distillate and isolate products.

Cannabis connoisseurs prefer the clean and balanced experience of hydrocarbon-based extracts, which have the highest terpene levels compared to other extraction methods. The better flavor and taste, as well as the wider variety of compounds and fewer impurities, deliver a refined experience.

Solventless extraction is usually a small-batch operation due to the lack of high-throughput equipment and long run times. Hydrocarbon extractors can process hundreds of pounds of cannabis daily compared to the lower production rate for solventless operations.

Full automation in hydrocarbon extraction makes it easy to produce dozens of extract products with one click and provides remote access to fine-tune operations. Solventless extractions have higher run times, rigid temperature control requirements, and large water and ice requirements, which may not be feasible everywhere.

Solventless vs. Hydrocarbon Extraction: Which One Is For Me?

Choosing between solvent-free or hydrocarbon extraction depends predominantly on whether you’re a consumer or a producer.

As a producer, solventless extraction is simply not an option. For any meaningful volume throughput, hydrocarbon extraction is the only way.

Nothing comes close to the extraction efficiency and throughput of hydrocarbon extraction. Take your hydrocarbon processes to the next level with a fully automated closed-loop extractor. Our IO Extractor can make extractions safer and produce better extracts.