Cannabis flower is covered in tiny, resinous hairs called trichomes, which contain beneficial compounds including cannabinoids, terpenoids, and flavonoids. These elements are incredibly important to the overall flavor, experience, and benefit of consumption of final product. While some extraction methods are geared toward isolating certain elements like tetrahydrocannabinol (THC) and cannabidiol (CBD) exclusively, there is a growing field of research highlighting the benefits of retaining as many of these elements as possible throughout the extraction process in order to achieve a more symbiotic and genuine representation of the entire plant. The final product is commonly referred to as "full spectrum," and the effect it produces for the end user is known as the "entourage effect".

What Is the Entourage Effect?

In 1998, the phrase “entourage effect” appeared in medical cannabis research for the first time. Innovative researchers including Raphael Mechoulam, “the father of cannabis research,” adopted the phrase to refer to the unique effects produced by a combination of cannabinoids, terpenoids, and flavonoids, each with their own unique biochemical benefits.

Essentially, some scientists (and a large amount of anecdotal evidence) suggests that cannabis compounds interact synergistically to amplify or mitigate certain effects. Ethan Russo’s 2011 paper on cannabinoid and terpene interaction is widely referenced to express how compounds behave differently in the body when taken in concert. 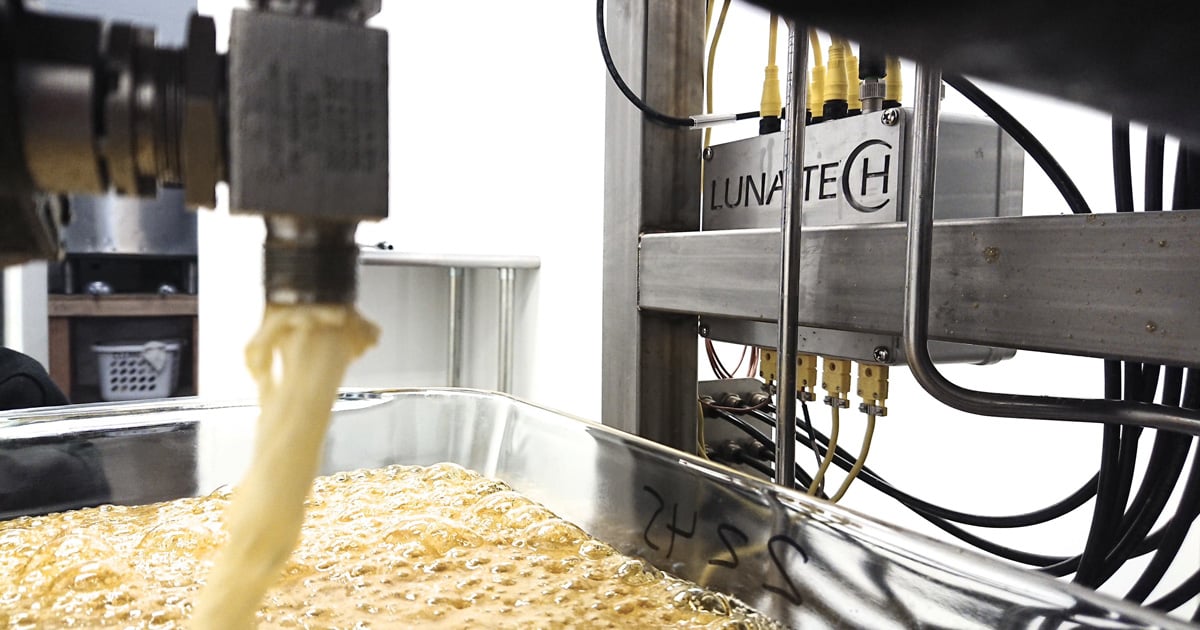 Isolates vs. Distillates vs. Full-Spectrum Extracts

Many cannabis consumers turn to cannabis isolates, or extracts of a singular cannabinoid compound, for therapeutic relief. Even pharmaceutical companies have developed synthetic cannabinoid extracts, dronabinol and nabilone, but these medications consist of one or two cannabinoids instead of the entire plant’s chemical profile.

A 2011 survey, however, showed that an overwhelming majority of patients preferred inhaled or infused methods than synthetic compounds. This may be because isolates do not provide a full representation of the plant's terpenes, and in turn does not deliver the benefits of the entourage effect. Instead of experiencing the unrestrained and highly intoxicating effects of THC, users say they have a more balanced and relaxing experience with full-spectrum concentrates. The elevated experience may be due to the sheer variety of cannabinoids and terpenes working together instead of relying on a single compound.

Distillates, a precursor to cannabis isolates, are made using hydrocarbon, CO2, or ethanol extraction methods. Unlike isolates, distillates may contain other cannabinoids. During these extraction methods, terpenes may be lost in the process, since plant material begins to lose its terpenes almost immediately after being cut. Terpene degradation makes distillates great for cartridges, edibles, topicals, and tinctures to reduce the strong cannabis aroma, but users may lose out on any possible synergistic interaction between terpenes and cannabinoids.

While THC and CBD alone hardly represent the complex and beneficial chemical profile of many cannabis cultivars, a combination of both compounds can showcase the effects of the entourage effect. CBD has shown to reduce some of the paranoia and anxiety associated with THC use. THC binds to the endocannabinoid system’s CB1 receptor to provide pain, nausea, and anxiety relief, but can make some users uncomfortable. CBD may temper THC’s side effects.

While CBD can’t bind to cannabinoid receptors like THC, CBD has multiple mechanisms of action that can help increase the body’s amount of cannabinoids, for example. In some cases, however, THC and CBD interactions can reduce the efficacy of some of THC’s medical benefits. For this reason, more medical research is needed to find personalized THC:CBD ratios.

In nature, terpenes play a vital role in repelling insects and attracting pollinators. Terpenes are the cannabis plant’s aroma compounds responsible for its pine, fruity, diesel, earthy, citrus, or tropical flavors.  For cannabis consumers, the 200+ terpenes in the cannabis plant work together to complement the psychoactive or relaxing effects of THC and CBD respectively, and play a vital role in both the quality of the final product and the experience of the end user.

Not only do terpenes enhance the user's experience by mitigating THC’s negative effects, they also could help boost cannabis’ analgesic, anxiolytic, antiemetic, anti-inflammatory, and antimicrobial characteristics. For example, the terpenes beta-caryophyllene and alpha-pinene can dilate blood vessels, which is helpful in reducing inflammatory conditions. 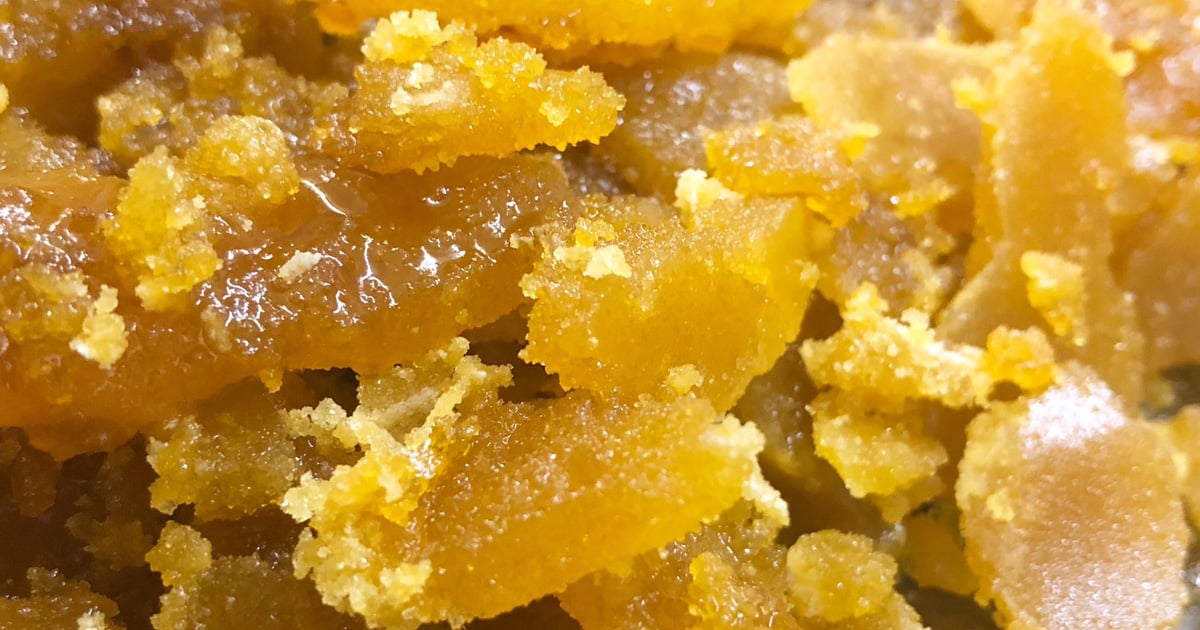 Final Thoughts on the Entourage Effect

How It's Made: Terp Sauce