The Advancements of Techniques in Cannabis Extraction

In today's green rush, modern-day alchemists are pushing the envelope of the cannabis extraction process. No longer is cannabis flower king. Now, processors have whet consumer appetite with a wide range of concentrate-derived products.

It is incredible how far the cannabis processing segment has progressed and innovated upon itself over the past few years.

As more states continue to legalize cannabis for medicinal and recreational use and the world market opens up, we can expect to see new technologies that will be able to create full spectrum products, isolates, and everything in between with a nearly immaculate purity.

Here, we will provide a brief snapshot into the origins of hash oil production, the most recent technology, and what technological innovations we can expect to see in the future.

Hash production originated many centuries ago by ancient cultures in India, China, and Persia for spiritual, religious, and medicinal purposes. By simply scraping off the sticky resin from the cannabis plants, they would create what we know today as hash.

Hash came to Europe in the 18th century and quickly developed a reputation as a medicinal product. Resin-derived medicines became very popular in Europe and the U.S. during the late 18th century and could be found in apothecaries up until prohibition.

The Extraction Process Renaissance in the 20th Century 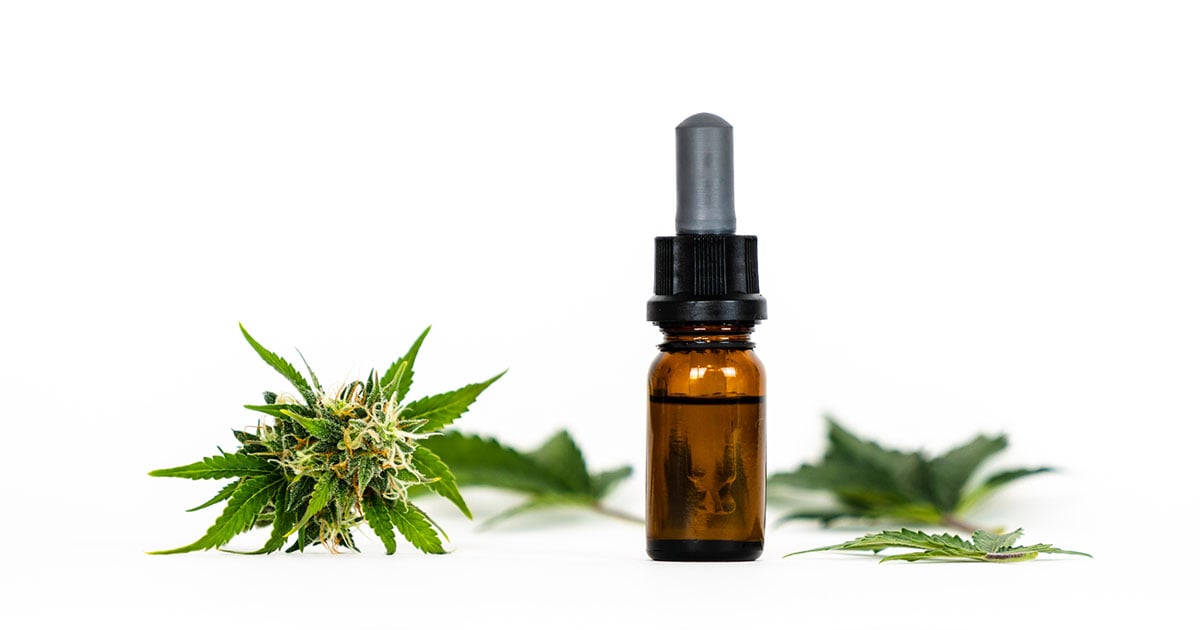 The extraction process we know today did not begin to form until the 1970s when a group called the Brotherhood of Eternal Love brought butane hash oil (BHO) from Afghanistan suppliers.

In the late 1990s, a “hash honey oil technique” using open-blasting methods made the rounds on Erowid, the online psychoactive library.

While the rise in popularity of BHO production led to fires and explosions due to poor production environments, the advancements in closed-loop technology allowed processors to use these flammable solvents while containing and recycling them within the system.

Closed-Loop Technology in the Cannabis Industry

Cannabis extracts made by licensed manufacturers use one of three main processing methods to extract CBD, THC, and other valuable cannabinoids and terpenes from flowers and trim to create high quality concentrates, free of contaminants.

Light hydrocarbon extraction using butane or propane or a blend of both is the preferred choice in the extraction of terpenes, compared to other extraction methods.

In recent years, automation and built-in system functions have improved safety protocols to essentially eliminate the risk of fire and explosions in the presence of these flammable solvents.

While this method may be more difficult to scale compared to alcohol extraction, it offers a quick and efficient way to create potent cannabis extracts for small-batch, mid-sized, and large-scale operators.

Ethanol extraction is primarily reserved for high-volume and mid to low quality cannabis processing, particularly hemp. This method of production can occur in cold, hot, or room temperature environments.

Warm alcohol extractions, also known as the Soxhlet technique, can dissolve a considerable amount of cannabinoids and terpenoids.

However, this method is not easy to scale for large-scale operations and can dissolve more of the undesirable chlorophyll and waxes from the flower due to the solvents polarity. It would require post-processing to remove the waxes.

Cold alcohol extraction can reduce the amount of plant waxes and chlorophyll that get pulled from the plant material. It can also reduce the need for additional post processing.

Supercritical carbon dioxide (CO2) extraction is the latest entrant to the extraction segment. While this method has been used in other industries for decades, it has found a home in the cannabis industry.

In this method, a CO2 extraction system uses certain pressures and temperatures to turn the CO2 gas into a supercritical fluid. In this state, the CO2 can easily seep into the cannabis material and dissolve its active ingredients.

It is seen as an environmentally friendly and non-toxic alternative to hydrocarbons and ethanol. Its high tunability allows producers to isolate specific compounds at different temperatures and pressures to create a variety of final products; however the inherent limitations of CO2 as a solvent prevent it from extracting a full spectrum of terpenes (the compounds that give individual strains their unique scents and flavors).

Unfortunately, this method requires a higher upfront investment for the high-tech equipment, which can be too steep for small-scale producers.

Cannabis legalization at home and abroad has enabled more producers to invest in the latest technology found on the market.

For instance, color remediation of extracted oils can help improve the clarity and purity of the product with high quality filtration media. In hemp processing, THC remediation can produce a CBD-rich product without the intoxication.

In the production of quality cannabis extracts, there is always room for improvement.

In conjunction with ethanol extraction methods, ultrasound-assisted extraction is a viable option that uses sound energy, also known as ultrasonication, to create microbubbles in the ethanol.

Within a few microseconds, these bubbles pop, creating tiny hotspots that can reach about 5000 Kelvin and pressures above 500 bar. In this intensive environment, the ultrasonication can break the cell walls of the hemp plant material, making the oils easier to extract.

Ultrasound-assisted extraction can help offset ethanol's polarity problem and ability to dissolve undesirables such as chlorophyll alongside the plant’s cannabinoids and terpenoids.

This new technology can help non-polar cannabinoids in the plant be easier to dissolve in the solvent, thereby, producing a more refined extract with higher concentrations of cannabinoids and a reduced need for laborious post-processing.

Currently, ultrasound-assisted extraction is commonly used in the isolation of antioxidants and vitamins from herbs and plants. It is only a matter of time until extraction companies begin to invest more in the production of commercial-grade ultrasonication machines.

Using freshly frozen material, the process can extract more of the cannabinoids and terpenes in the plant. The biomass is turned into a nano emulsion using ultrasonication and hydrodynamic force.

During the process, the biomass’ cell walls break open in an aqueous phase. Centrifugal separation separates the compounds. The cool conditions from the hydrodynamic process helps isolate the active ingredients in the solvent.

Since the extraction process is performed at low temperatures, there is no need for additional solvents and the extract can retain more of the plant's aromatic compounds. The result is a more flavorful and tasty final extract that has its original chemical profile.

The Future of the Industry 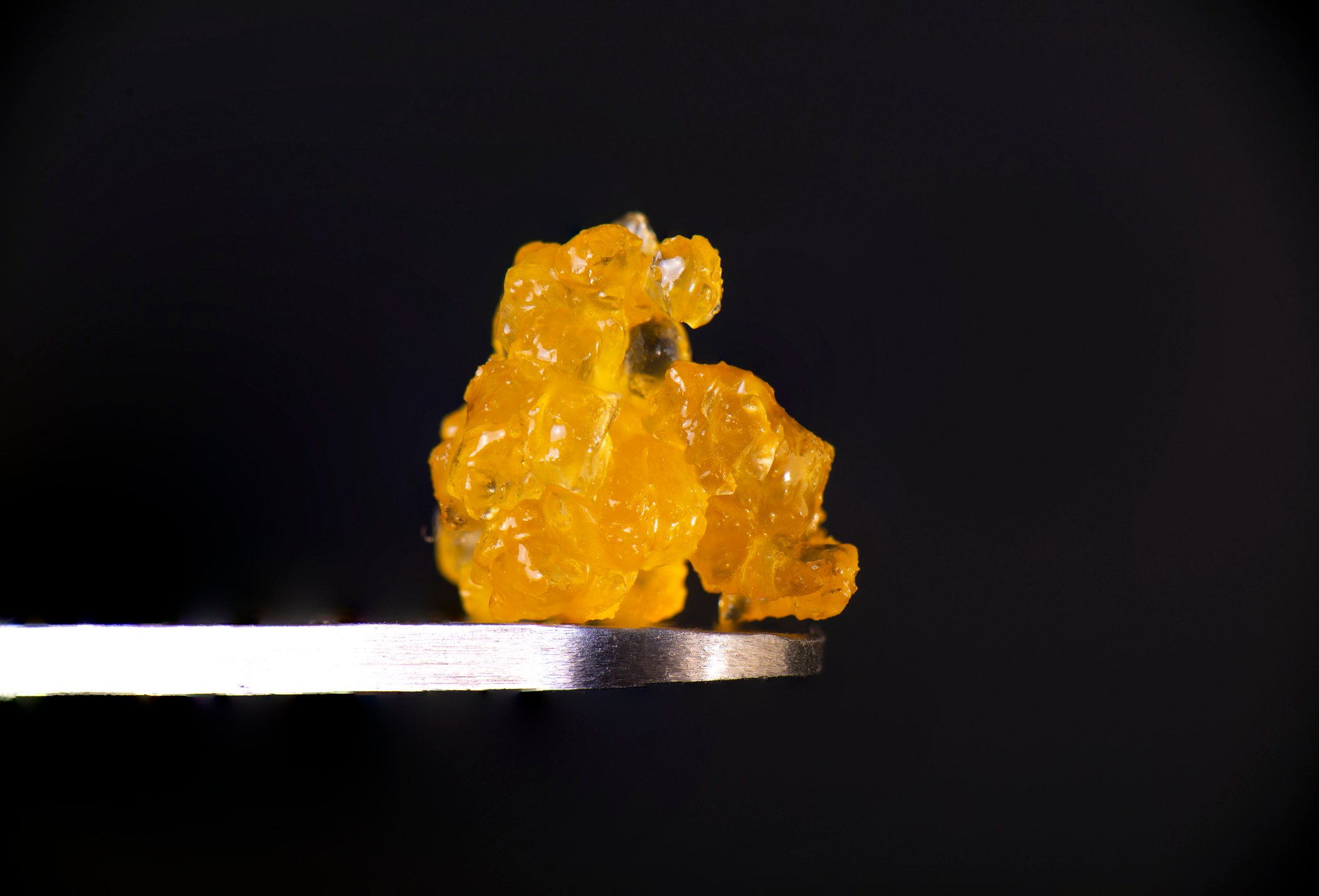 Today's cannabis industry is improving the aroma and bioavailability of concentrated products. As the industry develops, processors will be looking to scale, all while creating extracts with a complete profile of cannabinoids and terpenes for medicinal and recreational uses.