Ethanol vs. CO2 vs. BHO for Cannabis and Hemp Extraction

Everything from the quality of the equipment to the standard operating procedures used to the quality of the starting biomass can affect the throughput, cost of production, and quality of oil. In the cannabis industry, all three methods of extraction offer superior performance, but is there one to rule them all?

What Is Solvent-Based Cannabis Extraction?

Modern solventless cannabis extraction methods such as dry sifting, ice water extraction, and rosin pressing use heat, pressure, or agitation, or a mixture of each, to manually remove the plant’s resin without the need for a solvent, such as ethanol, CO2, or hydrocarbons.

However, solvent-based extractions can offer more precise and effective processing for large-scale companies.

Solvent-based methods use chemical solvents such as ethanol, CO2, and hydrocarbons to dissolve the plant's cannabinoids, terpenes, and other therapeutic essential oils. All solvent types used in the cannabis industry are “generally recognized as safe” (GRAS) by the Food and Drug Administration (FDA).

Using chemicals to separate the most valuable compounds, processors can create a concentrated cannabis resin. This end product can become the base for a variety of extracts, edibles, and topical products.

Every extraction method requires a large investment in peer-reviewed equipment and government-approved facilities, as well as highly-skilled operators who can run the equipment without fail. Be sure to follow all government rules and regulations.

While each extraction method offers an unparalleled ability to remove cannabinoids such as THC, CBD, and other minor cannabinoids from most any type of plant material, there are certain pros and cons to each method of extraction. Choosing the best one depends on the types of compounds desired, a company’s budget, and the size of the operation. 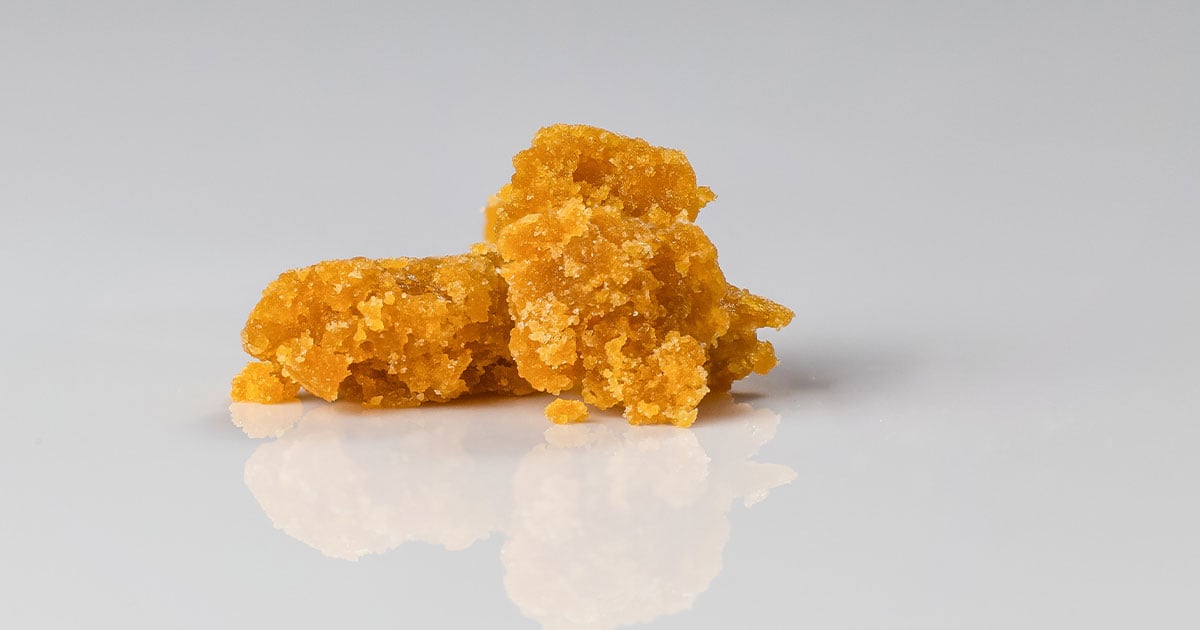 What Is Ethanol Extraction?

Ethanol, or grain alcohol, has been a popular polar and food-grade solvent in cannabis production, especially during its heyday in the early 20th century in apothecaries before cannabis became illegal in the U.S. Alcohol-based tinctures were all the rage.

Ethanol is derived from a plant fermentation process that produces grain alcohol. During ethanol extraction, ethanol is maintained at a low boil and washed over the biomass. Gentle agitation creates a vapor full of the plant's most beneficial chemicals.

Since ethanol is a polar solvent, it is safe and effective in extracting fat-soluble and water-soluble compounds including:

Ethanol’s ability to separate therapeutic compounds can be a double-edged sword. Ethanol can remove undesirables such as chlorophyll. Its polarity can end up creating a product with a greener look and harsher taste without additional purification.

Ethanol extraction can occur with warm or cold temperatures, although cooler temperatures are recommended for better compound retention. In some cases, ethanol is used in winterization techniques used to remove undesirable waxes from BHO or CO2 extracts.

What Is CO2 Extraction?

Also known as supercritical CO2 extraction, this method is widely used in the pharmaceutical, food supplements, and cosmetics industry. Supercritical carbon dioxide (CO2) is an odorless, non-toxic, and colorless liquid-gas that is safe to use to create high-quality extracts.

With its gas-like characteristics, it can diffuse through the entire biomass tank full of hemp or cannabis. Its liquid properties under compression dissolve non-polar compounds.

CO2 is lauded as a “tunable solvent” meaning processors can adjust the temperature and pressure depending on which soluble components are desired.

Its high tunability, however, does not offset its inability to reap the most flavor and aroma from the plant, based on a 2018 research study published in Planta Medica. The study found that CO2 significantly altered the plant’s original chemical profile.

In addition, CO2-extracted oil may need to be winterized to remove its wax and lipids. Winterization introduces ethanol or another variety of solvents including isopropanol or methanol, which can decrease purity and yield.

What Is BHO Extraction? 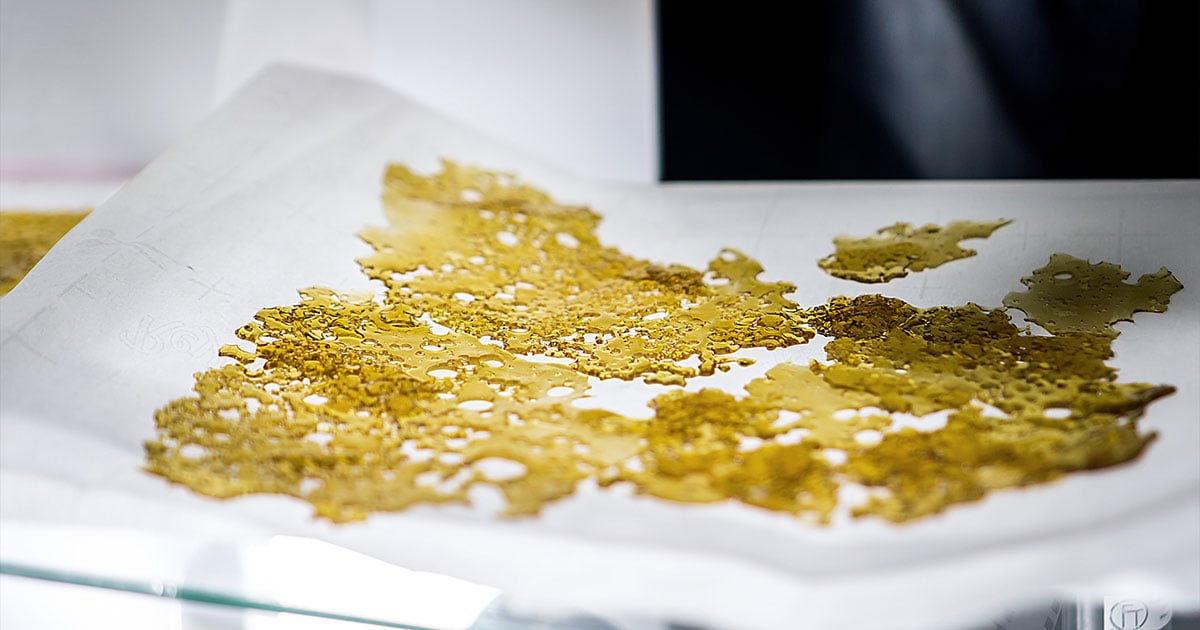 Butane hash oil (BHO) extraction uses hydrocarbons such as butane and propane individually or in a blend of solvents to reap more of the valuable terpenes from the plant. Butane, in particular, is a non-polar and flammable liquid gas.

Low boiling points of hydrocarbons enables processors to extract the most amount of cannabinoids and terpenes without degrading the product.

In the wrong hands, these hydrocarbon solvents can wreak havoc. They can create safety hazards in the lab and leave behind residual solvents in the final product. Today’s modern BHO technology, however, does away with all of these concerns.

BHO has become the most common method of extraction and a favorite among connoisseurs. 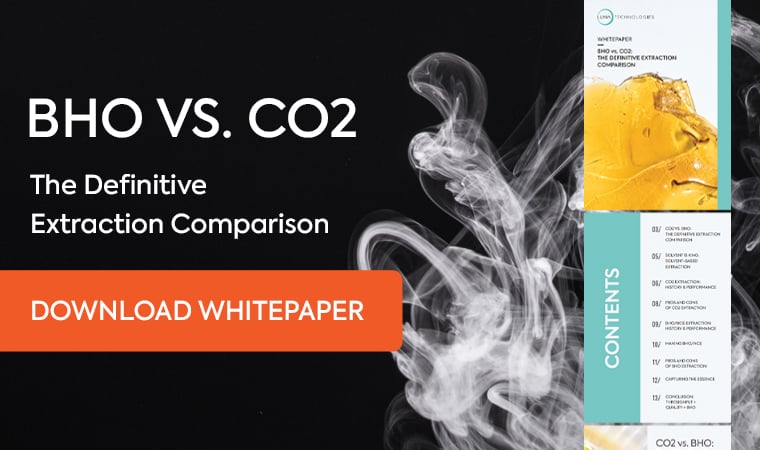 For large-scale extraction needs, each extraction process can deliver high-throughput capabilities per day of cannabis and hemp crude oil. However, each method caters to different business needs defined by cost, speed of production, throughput, oil quality, and ability to create several product types.

In the competitive extracts market, any selling point is a plus. Carbon dioxide has a higher appeal to those who do not even want to risk introducing harmful toxins in the final extract. In terms of flammability, CO2 is a non-combustible gas, although there are other safety hazards that apply. Supercritical CO2 extractions are often perceived as safer and that may be worth it in and of itself.

Ethanol’s wide use across various industrial applications makes it more scalable for large-scale facilities hoping to handle hundreds of pounds of hemp per day. In high-volume production, ethanol’s polarity allows it to remove more polar and non-polar compounds.

For hemp farmers looking to process tens thousands of pounds of hemp biomass in just a few months after harvest, ethanol as a solvent typically receives more lenient storage restrictions than the often maligned hydrocarbons.

BHO for the Best Quality Versatility 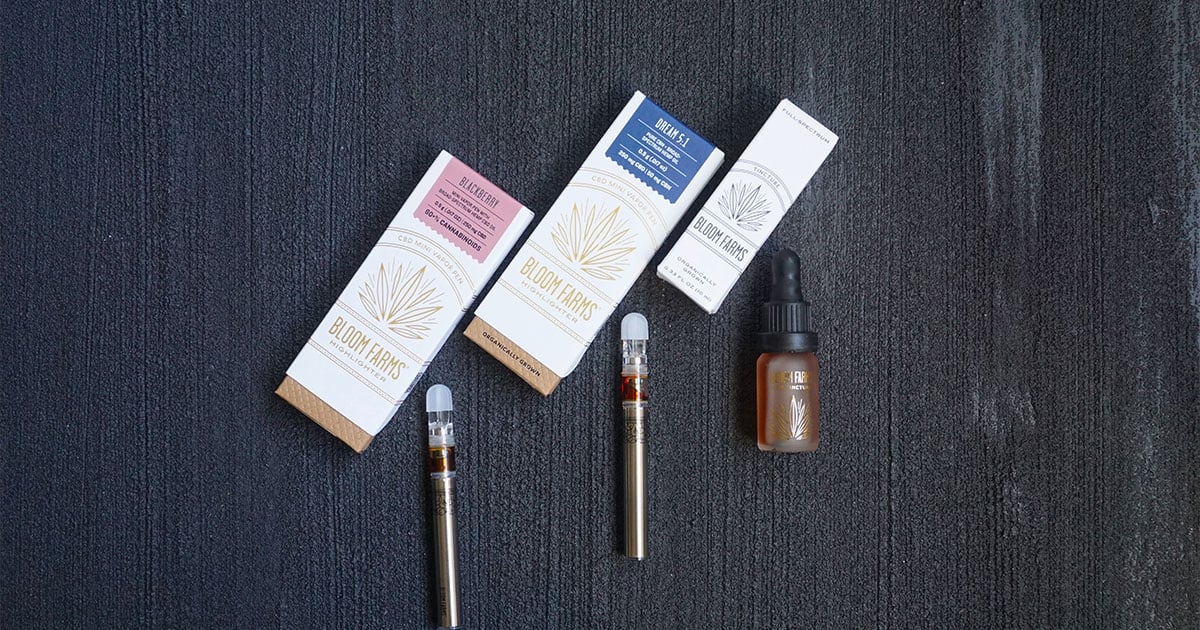 Hydrocarbons are the solvents of choice for many hemp and cannabis processors. In particular, hydrocarbons allow processors to create a wide range of products including extracts of various consistencies and chemical compositions. From wax to shatter to terp sauce and more, hydrocarbons offer versatility and profitability in the market.

In hydrocarbon extraction, preserving the terpenes can create a full-spectrum extract. Full-spectrum harnesses the therapeutic power of cannabinoids and terpenes to create an elevated experience with greater benefits and fewer side effects.

Automated Hydrocarbon Extraction at Your Fingertips

For the blazing fast production and the best in closed-loop BHO equipment, consider the IO Extractor, rated high in safety and quality